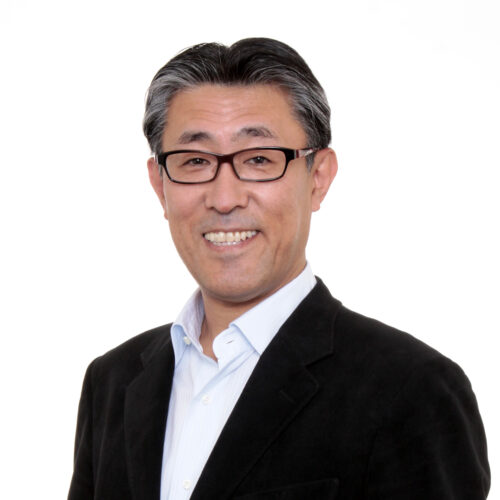 In his role as CIO and CISO, Hirai is responsible for the evolution of Rakuten ecosystem services, as well as managing group-wide IT infrastructure and information security governance.

Hirai’s business career started with IBM Japan Ltd. in 1983 and he spent 20 years at IBM both in Japan and New York, taking on a variety of leadership roles including Director, Telecommunications Business Unit and Vice President of Software Group.

He is currently Advisor of the Japan Association of New Economy (JANE) and Director of Tokyo Philharmonic Orchestra. Hirai is a graduate of the Faculty of Science, Kyushu University.

All Sessions by Yasufumi Hirai