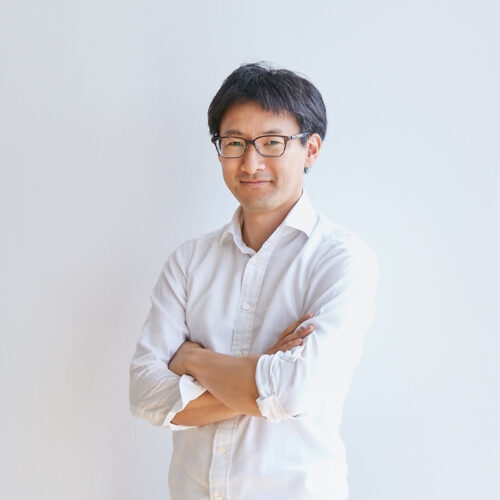 Dr Takuya Kitagawa obtained his PhD in physics from Harvard University and his AB in physics and mathematics from Harvard College. As a theoretical physicist in condensed matter physics, he has advanced a theory for the derivation of non-equilibrium topological phases and has published more than 20 papers in academic journals such as Science. As Rakuten’s Chief Data Officer (CDO), Kitagawa is responsible for the creation and implementation of the Rakuten Group’s overall AI and data strategy. He supervises organizations in Japan and five other overseas locations, including the U.S., India, France and Singapore. Kitagawa currently serves as both the Director of the Rakuten Institute of Technology and as a board member of Rakuten Data Marketing, Inc. From data infrastructure creation and product development to launching a digital transformation consulting business using AI and data, he is an advocate for business innovation through data. Kitagawa is also the co-founder and director of the Japan-based research foundation Well-being for Planet Earth.

All Sessions by Takuya Kitagawa