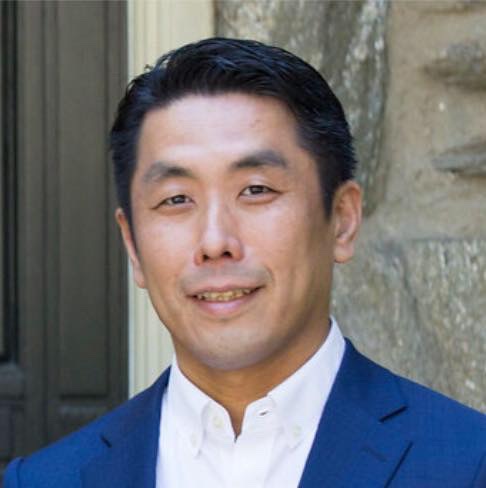 Prof. Toyotaro Suzumura is a professor at the University of Tokyo since April 2021. He also serves as a visiting professor at Barcelona Supercomputing Center in Spain. His current research interests are graph neural networks and their application to e-commerce, medical science, finance, etc. After obtaining PhD in computer science in 2004 from the Tokyo Institute of Technology, he has 17-year experiences from 2004 to 2021 in IBM Research as a principal research scientist in global research labs including Tokyo(2004-2013), Dublin(2013-2015), and IBM T.J Watson Research Center and MIT-IBM Watson AI Lab in New York (2015-2021). As for his research achievements, he has won an international competition related to large-scale graph processing named Graph500 10 times since 2014. He has published more than 90 papers to top-tier international conferences and journals and served as a PC chair of IEEE BigData 2017 as well as serving program committee members in numerous international conferences such as AAAI, ACM/IEEE Supercomputing and IEEE Cloud.

All Sessions by Prof. Toyo Suzumura