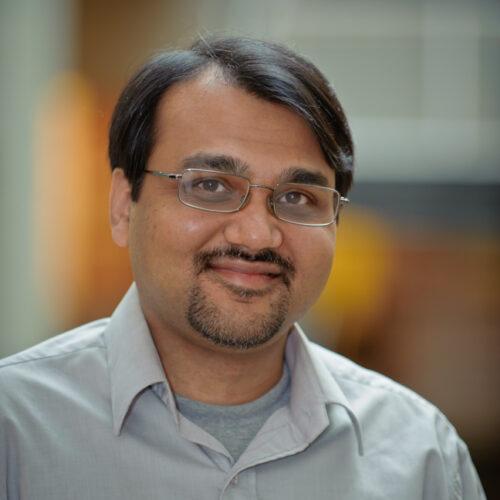 Associate Professor, Department of Computer Science and Engineering, IIT Delhi
Mausam is the founding head of the School of Artificial Intelligence, along with being a Professor of Computer Science at IIT Delhi. He is also an affiliate professor at the University of Washington, Seattle. With a twenty-year research experience in artificial intelligence, he has, over time, contributed to many research areas such as large scale information extraction over the Web, AI approaches for optimizing crowdsourced workflows, and probabilistic planning algorithms. More recently, his research is exploring neuro-symbolic machine learning, computer vision for radiology, NLP for robotics, multilingual NLP, and several threads in intelligent information systems that include information extraction, knowledge base completion, question answering, summarization and dialogue systems. He has over 100 archival papers to his credit, along with a book, and two best paper awards. Mausam was awarded the AAAI Senior Member status in 2015 for his long-term participation in AAAI and distinction in the field of artificial intelligence. He has had the privilege of being a program chair for two top conferences, AAAI 2021, and ICAPS 2017. He was ranked the 65th most influential AI scholarand71st most influential NLP scholar for the last decade by ArnetMiner. He received his PhD from the University of Washington in 2007 and a B.Tech. from IIT Delhi in 2001.

All Sessions by Prof. Mausam