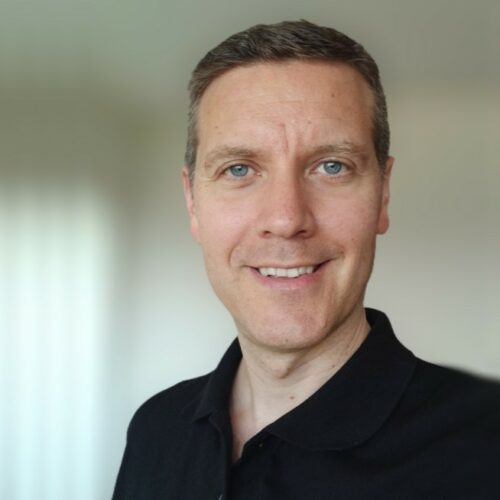 Dr Björn Stenger is leading the vision program at the Rakuten Institute of Technology. He received the diploma (~M.Sc.) in computer science from the University of Bonn, Germany, in 2000 and his PhD from the University of Cambridge, UK, in 2004. His thesis on hand tracking won the BMVA Sullivan Thesis Prize. From 2004–2006 he worked as a Research Fellow at the Toshiba R&D Center. In 2006 he joined the Computer Vision Group of Toshiba Research Europe, where he worked on human-computer interfaces, 3D capture, and object recognition. He joined the Rakuten Institute of Technology in 2015. His current research interests include image and video understanding, image enhancement, and generative AI.

All Sessions by Björn Stenger